BACK TO EXHIBITIONSBACK TO THE TOP
o lume dos olhos, a luzir no escuro
16

"Would it be ridiculous to talk about the structural pleasure produced by paintings like these, in combination with so much juicy and overflowing sex? I don’t think so. When Susan Sontag called for an erotics of art, she wasn't talking only about sex. She was also talking about relationships — both between us and art, and within artworks themselves — based in felt, desiring, embodied, messy interaction. Obviously there is sexual bliss in the encounters and scenes that Gabriel works from. But there is also the structural bliss of this content harmonizing with the form he gives to it." 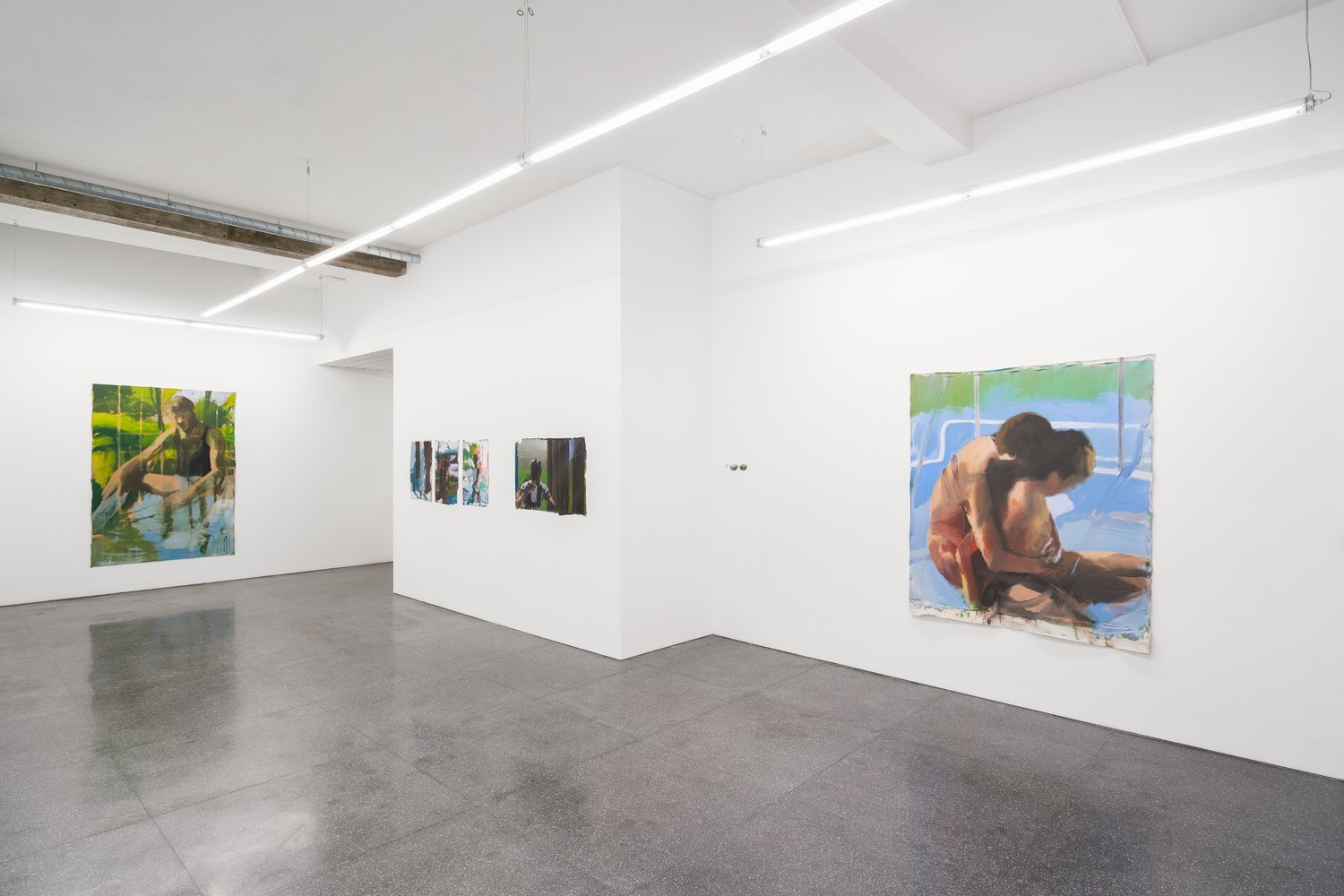 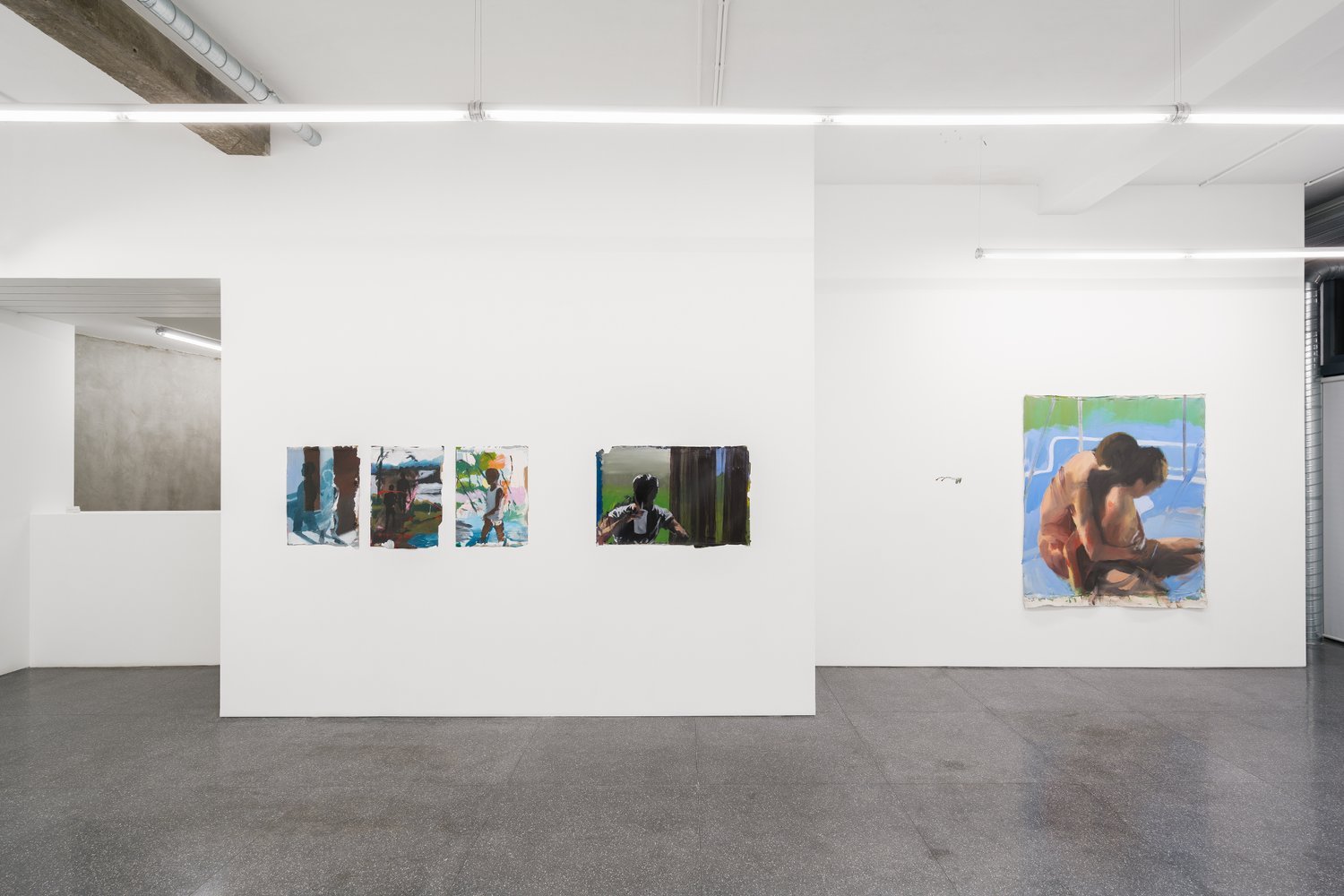 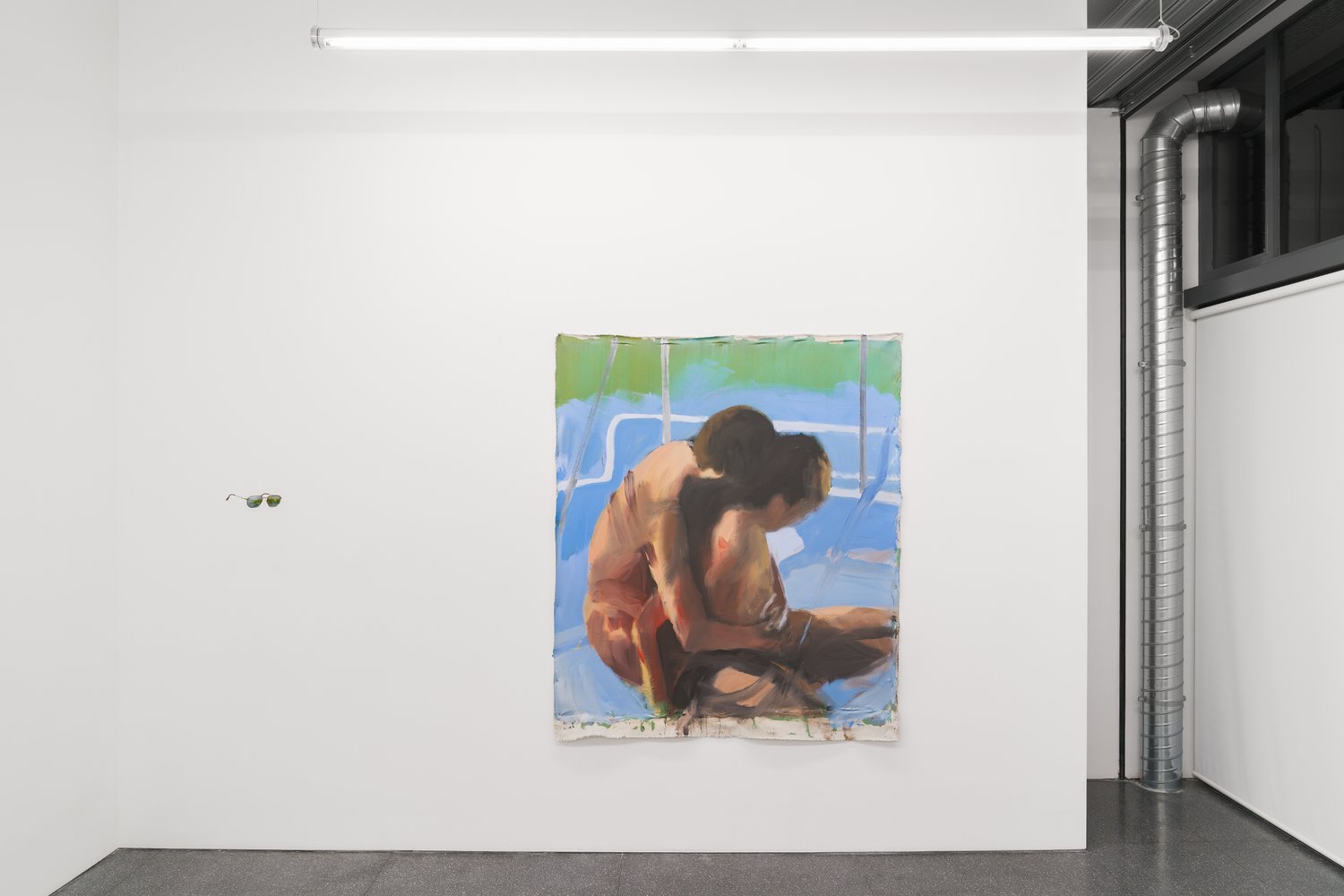 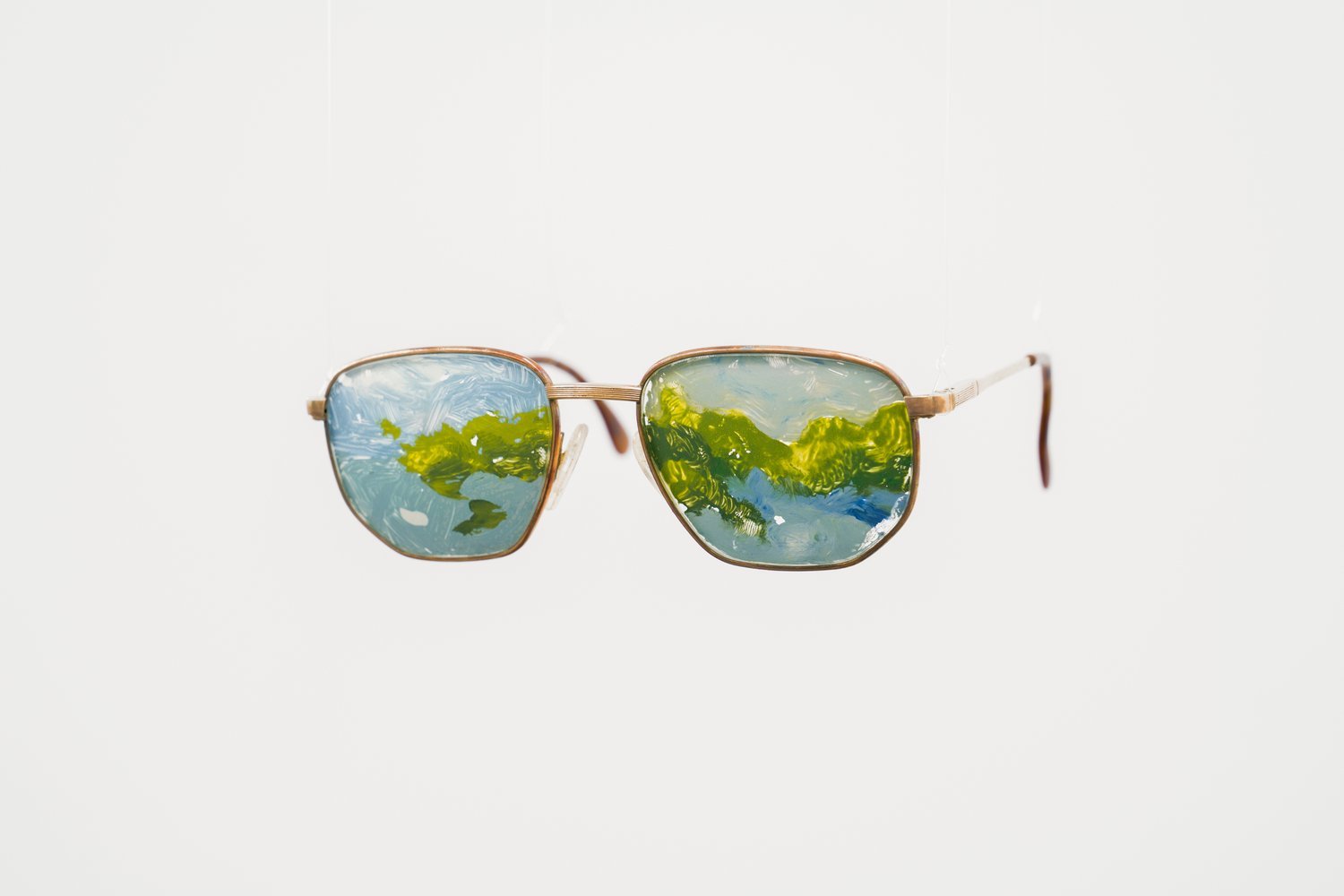 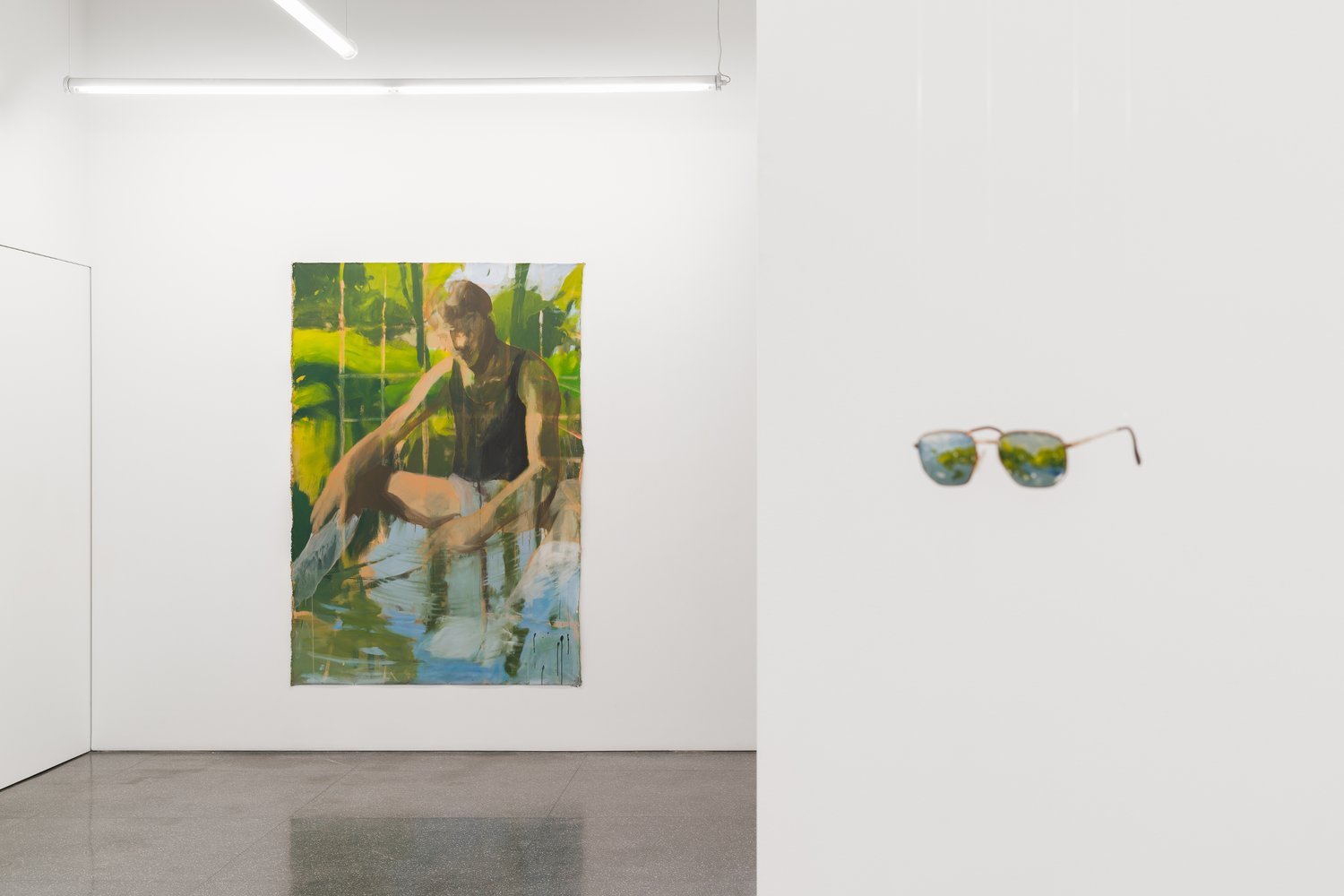 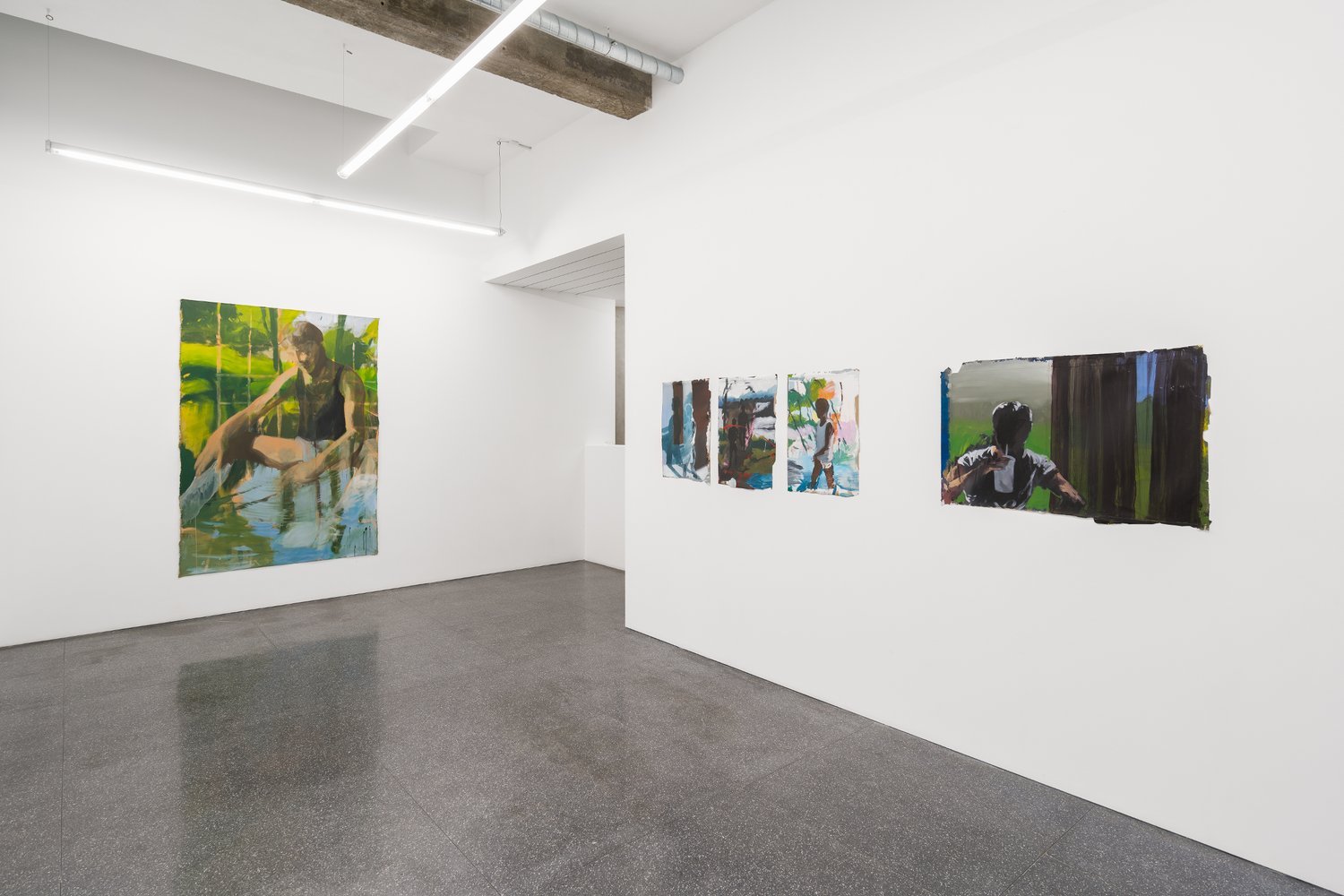 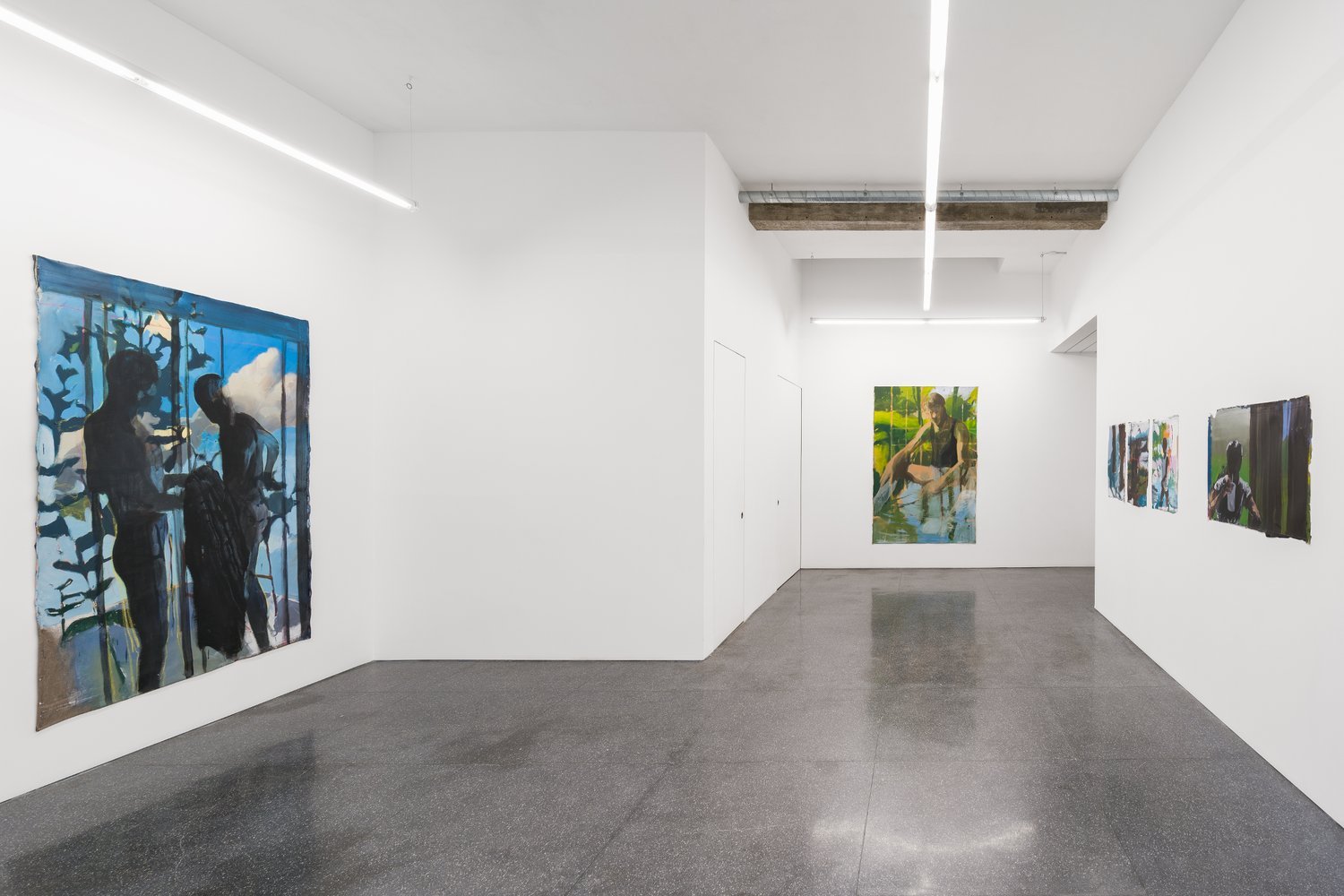 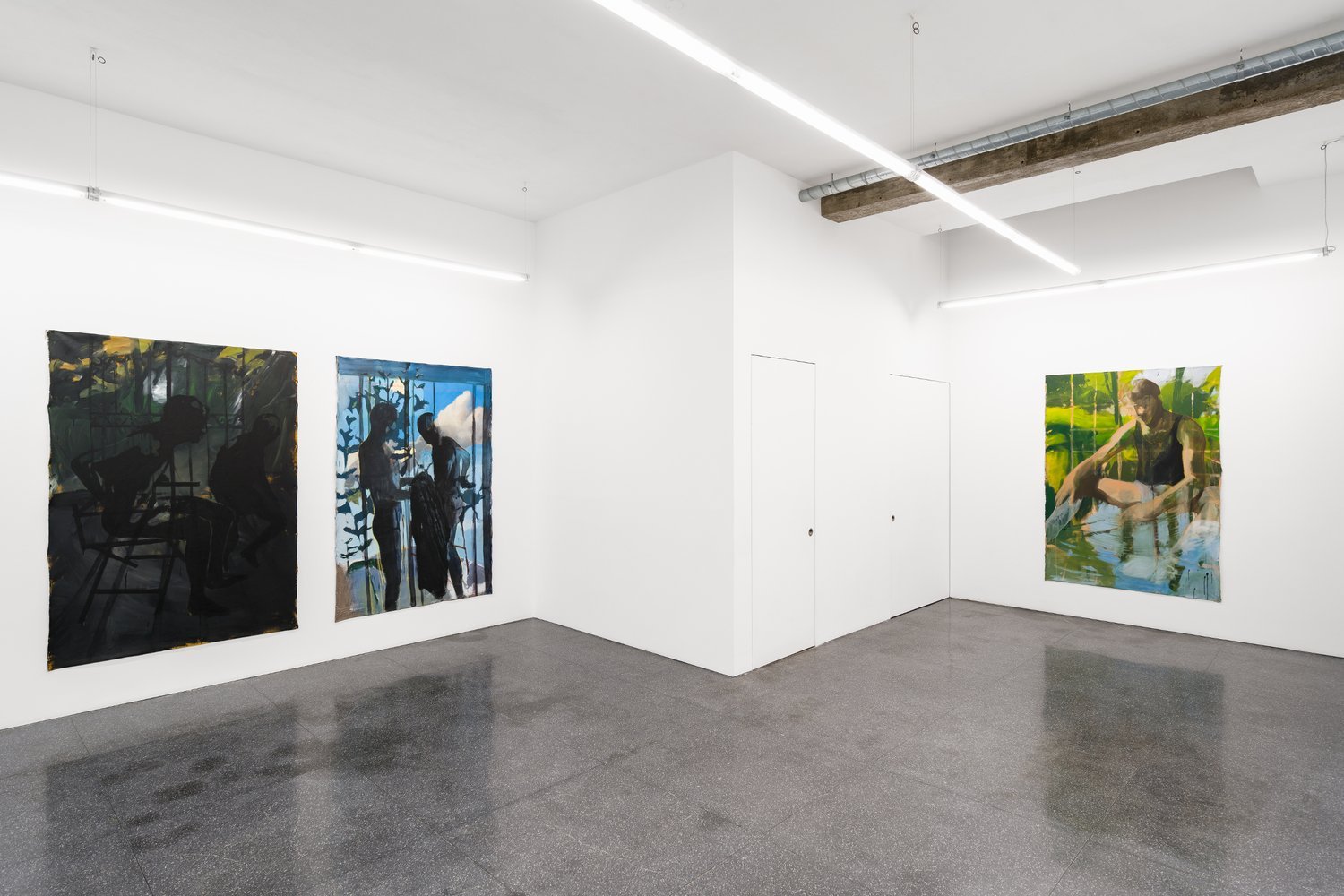 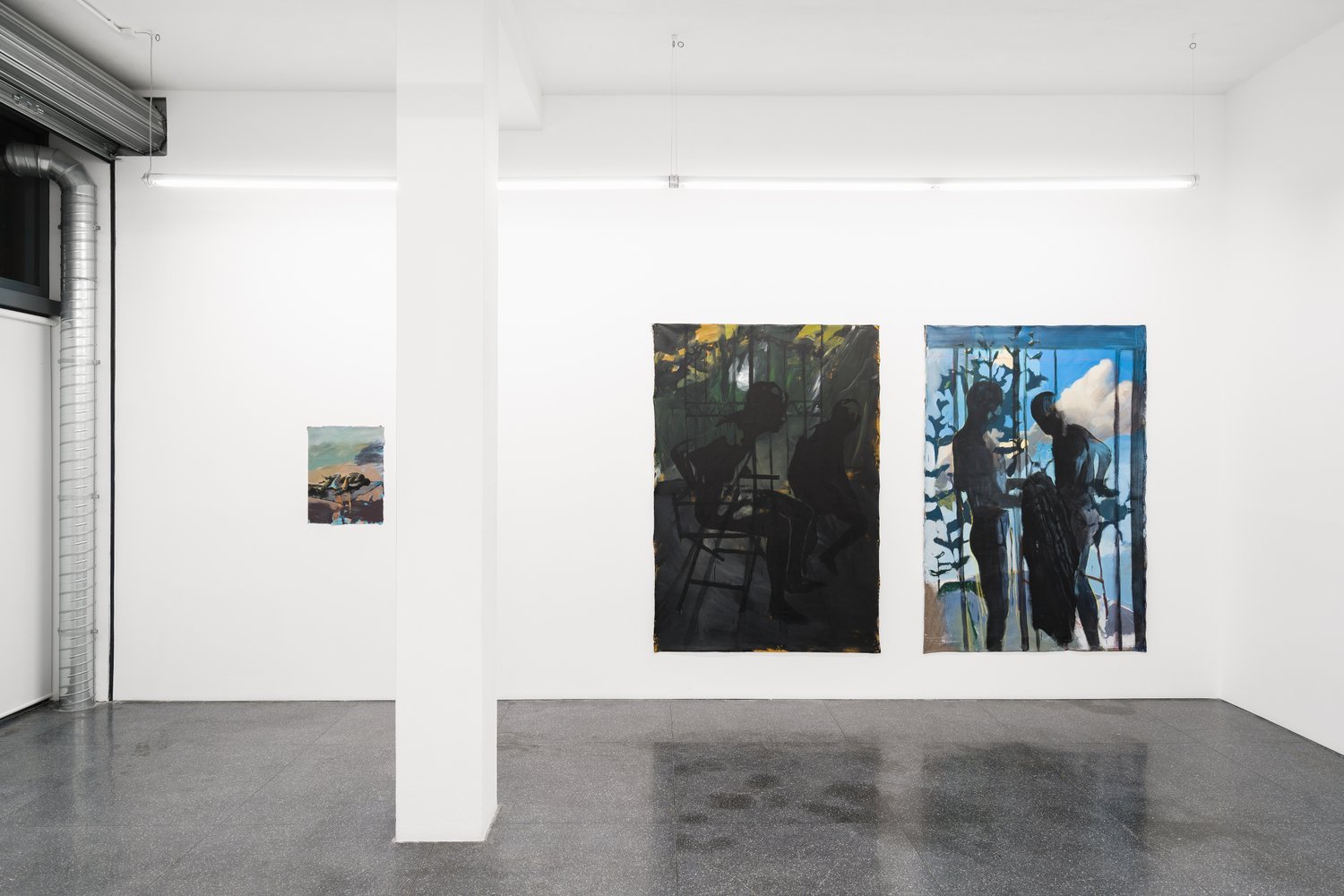